Home / Blog / The Dam That Never Was
Return to Previous Page

We want to share a look at Randy Newberg’s production of The Dam That Never Was from his YouTube Channel, Randy Newberg, Hunter. A positive story of river conservation and the outcome of preservation.

“Numerous stories have brought light to the troublesome nature of damming our wild rivers. The waterway loses it’s attitude and beauty. Native fish, wildlife and habitats suffer in the name of “progress”. This story however, is not of a river lost, but the story of a river saved. The Yellowstone river is the longest un-dammed river in the lower 48. Had it not been for the foresight of key individuals, the spectacular Paradise valley, would be under water and the downstream communities would dry like the river itself. Follow fisheries biologist, Mike Duncan, as he travels the length of the river meeting with Jim Posewitz, a key advocate who helped stop the dam. Mike explores the recreational opportunities while showing how much we would have lost had the Allenspur dam been built.” 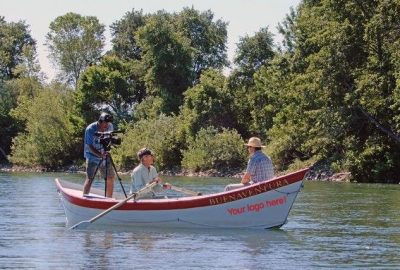 The Sacramento – At Current Speed

The Sacramento River: At Current Speed is an exploration of a hidden river, surrounded by farm and freeway, where millions of people live and work. It is a river with two personalities, one of wilderness, and one of agriculture. 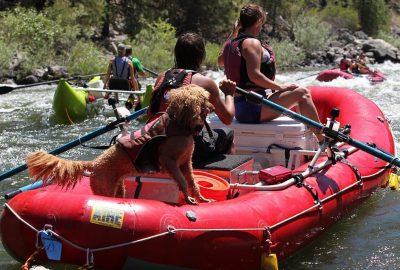 Rafting Essentials I Learned from 270 Days Working at Cataract Oars

The river is a second home for many of us at Cataract Oars, and even rafting gurus find a packing list helpful when planning raft trips. 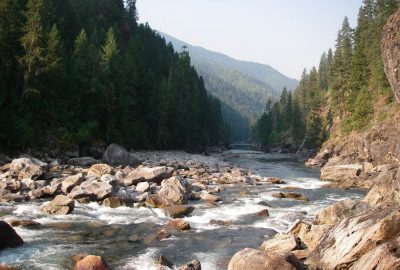 Dylan Holt describes the one rapid that sticks out in his mind as being the scariest, toughest and most challenging. 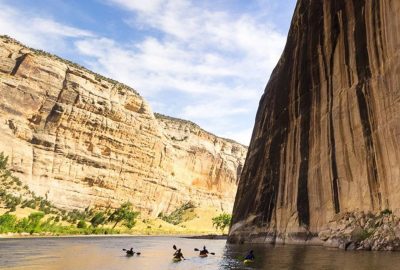 Paddling the Powell Route: An Interview with Mike Bezemek

The Powell Expedition is a legend river guides love to tell tales of around the campfire. But few have experienced the Powell route the way Mike Bezemek has. 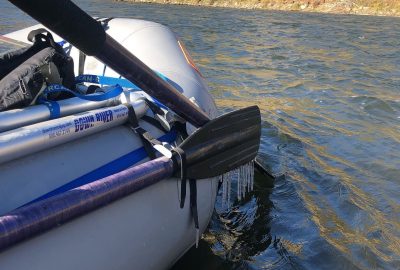 How to Prevent Winter Storage from Becoming Springtime Shortage

Winterizing your oars and inflatable raft properly will save you money, time, and hassle come next season.